The focus on this region comes amidst the news that its business in this region has grown by 29% to £54.2 million in the half-year that ended on September 30, 2021, and this increase in revenue has given the signal that the company needed for its expansion.

Wise Looking to Ramp Up

The company would be looking to hire more than 150 people across its locations in the region and looks to grow its workforce by over 1,000 all around the world in 2022. This market has always been a very difficult and competitive market for any business to enter into, in the fintech sector, but the fact that Wise has been able to grow shows that the opportunity is available for those who are ready to take it.

“North America is a critical region for us as we continue to see demand and interest from people and businesses looking to move money instantly, conveniently, transparently, and without hidden fees,“ said Harsh Sinha, Chief Technology Officer, Wise. ”Our expansion plan demonstrates our commitment to addressing those needs, and represents a significant step forward in our regional growth strategy.”

Multiple Partnerships in the NA Region

This growth has also been fuelled by the range of partnerships that Wise has been able to enter into in this region including those with Google Pay, Payfare, and others and it had also managed to launch its Wise card which has also found some good traction. It should also be mentioned that the payments and remittances industry around the world has seen some strong growth over the last year or so due to the pandemic which forced people to stay indoors and use digital payments for even their basic needs.

This has created a habit among the users to rely on such payment service providers which have, in turn, helped companies like Wise to improve on their transaction volumes and this ongoing trend is expected to continue for the next few years at least. For well-entrenched businesses like Wise which have a long track record and also a strong userbase, the job has been made easier as they would just need to make sure that they ride the wave. 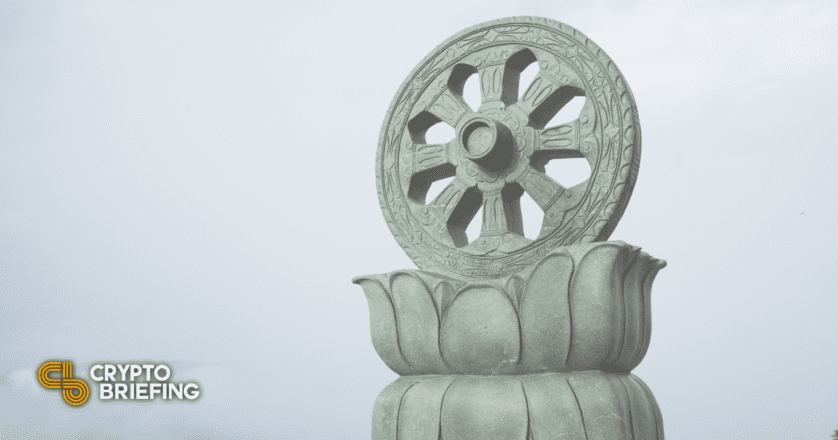 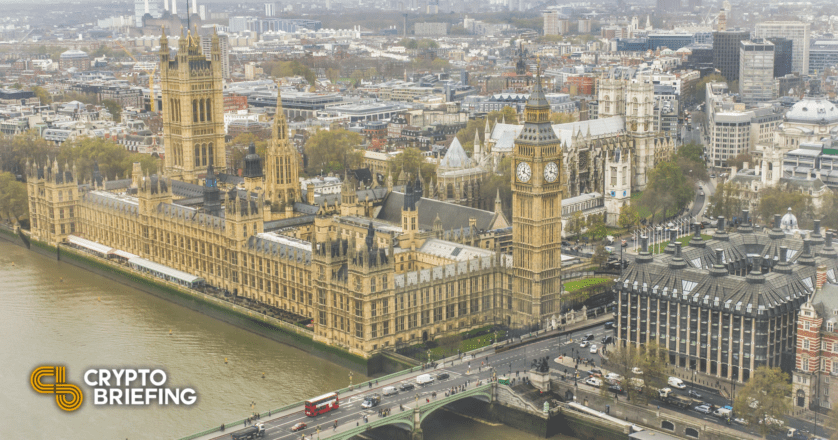 U.K. Government to Crack Down on Crypto Advertising

Why experts predict metaverse property investment could be better than physical