The $2 trillion crypto market faces a multimillion problem: That of smaller decentralized finance (DeFi) projects suffering from low-liquidity pools and high-slippage trades even as the market continues to grow as a whole.

While traders of large-cap cryptos can move in and out of trades easily, the holders of tokens with market caps of a few tens, or hundreds, of millions are oft-forced to sell their holdings on a centralized exchange (CEX) at a disadvantage (they are subject to the opportunistic bots and hidden market makers on the centralized exchange due to the lack of liquidity on DEXs).

DeFi project XFai (XFIT), however, has a solution. Its so-called DEX Liquidity Oracle (DLO) incentivizes and provides one-sided liquidity to tokens on DEXs, all while charting that liquidity and creating a synthetic curve—which synchronizes both the price and the DEX liquidity on-chain—to mimic CEX-like trading.

The collected liquidity generated by the token holders is then balanced with a stablecoin pair by XFai which then flows into the DEX, creating an optimized trading ecosystem with minimum slippage. In return, the liquidity providers will be able to earn increased annualized percentage yields (APYs).

As users deposit a single token, they are exposed to price fluctuation on just that token (instead of double-sided exposure while providing liquidity on the likes of Uniswap).

Other features offered by DLO are “anti-slippage”—where the ‘bid-ask’ price is as close as possible—and achieving a low-fee trading experience by creating an efficient on-chain market.

Last week, XFai announced the launch of the DLO Partnership Program, a move that seeks to leverage the unique value offering of the DLO to invite small and medium cap tokens to the DeFi space while offering the project and the token holders’ participation in one-sided liquidity provision.

As per the release, More than 50 projects have been identified as potential DLO partners since before the LGE, with more than 10 projects that have joined the DLO partnership program. Individual partnerships will be announced and highlighted in the coming days.

The zero-cost revenue generation allows XFai to use the profits from its tools such as the DLO to engage in a buy and make a strategy for XFIT, resulting in a continuous, steady upward price pressure on XFIT and enhanced liquidity in its XFIT pools.

Meanwhile, the project is already off to a massive start. The team has already secured more than $5 million, with XFai aiming to save its users over $4 million per month using its innovative DLO.

Disclaimer: CryptoSlate holds a financial position in XFai. CryptoSlate was given the opportunity to participate in the private sale of XFai in exchange for news, project analysis, and other types of coverage. CryptoSlate was not paid for this article.

The post This DeFi startup is trying to solve the liquidity problem for smaller crypto players appeared first on CryptoSlate. 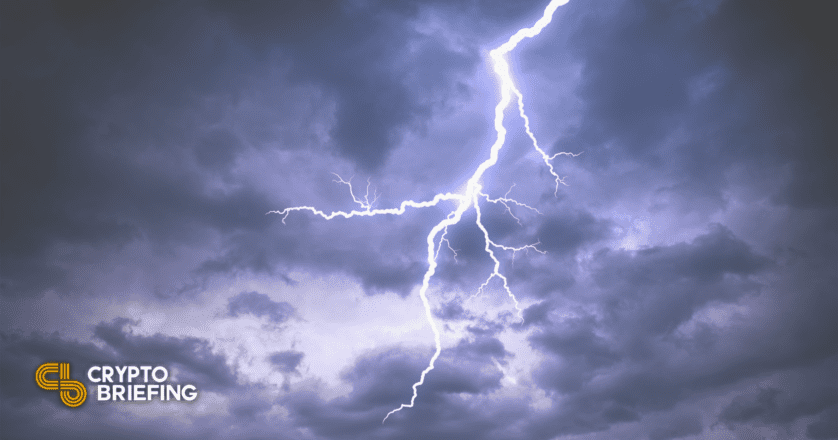