Putin Calls for International Settlements Based on Blockchain and Digital Currencies Russian President Vladimir Putin believes a new system for international money transfers is needed to reduce dependence on big banks and third parties. He is convinced that cross-border payments relying on digital currency and distributed ledger technology will be “much more convenient.”

President of Russia Vladimir Putin has called for the establishment of a new system for international settlements, independent from banks and third-party interference. It can be created using digital currency technologies and distributed ledgers, the Russian leader said, quoted by local media.

Putin was speaking during a conference devoted to artificial intelligence and organized by Russia’s largest lender, Sberbank. During his address, he emphasized that financial flows and payments between nations are currently under threat amid tense relations between Russia and the West.

“We all know very well that under today’s illegitimate restrictions, one of the lines of attack is through settlements. And our financial institutions know this better than anyone because they are exposed to these practices,” the president elaborated.

Vladimir Putin was referring to the sanctions imposed on the Russian Federation over its invasion of neighboring Ukraine which have severely limited its access to global finances and markets. According to a report by the Prime news agency, he also pointed out:

Today, the system of international payments is expensive, with correspondent accounts and regulation controlled by a small club of states and financial groups.

“Based on the technologies of digital currencies and distributed ledgers, it is possible to create a new system for international payments, and much more convenient, but at the same time completely safe for participants and completely independent of banks and interference from third countries,” Putin explained, also quoted by the crypto news outlets RBC Crypto and Bits.media.

Russia has been mulling over comprehensive crypto regulations in the past months, with increasing support for the legalization of cross-border crypto payments. In September, the financial authorities in Moscow started developing a mechanism for international cryptocurrency settlements. A report recently revealed that Russia and Cuba, both under sanctions, are already discussing the matter.

Do you think Russia will develop a blockchain system for international crypto payments? Tell us in the comments section below. 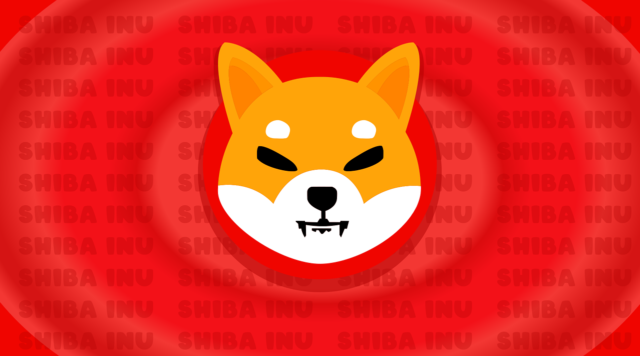