The crypto market has experienced a massive sell-off, plunging its total market valuation and wiping billions of dollars.

This sell-off has been further exacerbated by several macroeconomic factors, which have exposed several crypto institutions to insolvency and liquidation fears.

However, a CNBC report reveals that despite the enormous losses recorded on the crypto market, experts believe its effects on the U.S economy will be minimal.

What are the experts saying?

Due to the sudden sell-off and consequent loss of money, fears abound as to the crypto crash triggering a broader recession in the U.S.

As per the report, a Goldman Sachs estimate revealed that U.S households own one-third of the global crypto market. Further, a Pew Research Center survey found that 16% of U.S adults claimed to have engaged in cryptocurrency transactions.

Those findings add to the growing influence and adoption of cryptocurrencies within the country, which has led to partnerships, sponsorships, and breaking into the pop culture.

However, experts are confident that the effect of the crash would be minimal on the U.S economy because it is not tied to debt, the report stated. This consideration is more so considering that the crypto market is insignificantly lesser than the country’s $21 trillion GDP or $43 trillion housing market.

Joshua Gans, an economist at the University of Toronto, said:

“People don’t really use crypto as collateral for real-world debts. Without that, this is just a lot of paper losses. So this is low on the list of issues for the economy.”

Famous venture capitalist Kevin O’Leary stated that cryptocurrency’s decentralized nature is why it wouldn’t trigger a recession. He said:

“The great news about the crypto economy and even positions like bitcoin or ethereum, these are decentralized holdings. It’s not just the American investor exposed. If bitcoin went down another 20%, it wouldn’t really matter because it’s spread around everywhere. And it’s only $880 billion before the correction, which is a big nothing burger.”

A recent research note from Morgan Stanley also detailed that most crypto transactions have stayed within the crypto ecosystem. It noted, for instance, that crypto lenders have mainly been loaning to crypto investors and companies.

Some experts believe the massive sell-off is a needed purge to lead to more sustainable business models within the crypto ecosystem. One of such analysts, Alkesh Shah, global crypto and digital asset strategist at Bank of America, said:

“The collapse of weaker business models such as TerraUSD and Luna is likely healthy for the long term health of this sector.”

Mati Greenspan, the CEO of crypto research and investment firm Quantum Economics, however, attributed the sell-off as a fault of the Federal Reserve. He stated that:

“Central banks were very quick to print gobs of money when it wasn’t needed, which led to excessive risk taking and reckless build up of leverage in the system. Now that they’re withdrawing the liquidity, the entire world is feeling the pinch.”

At its peak in November 2021, the overall market cap was more than $2.9 trillion. However, after hitting several all-time highs, the crypto market has struggled to replicate 2021 successes this year.

Cryptocurrencies such as Bitcoin and Ethereum have shelled all of 2021’s gains. Bitcoin, for instance, is still trading below the 2017 peaks at $19,220 as of press time.

Expectedly, there have been layoffs, changes in operations, and restrictions on user activity by several companies to slow down the effects of the downturn. However, companies such as Binance have announced plans to expand their talent base and operation reach.

Nexo begins due diligence to acquire 100% of struggling rival Vauld 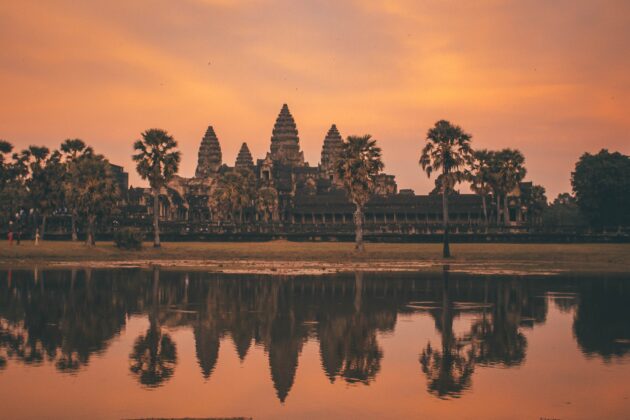 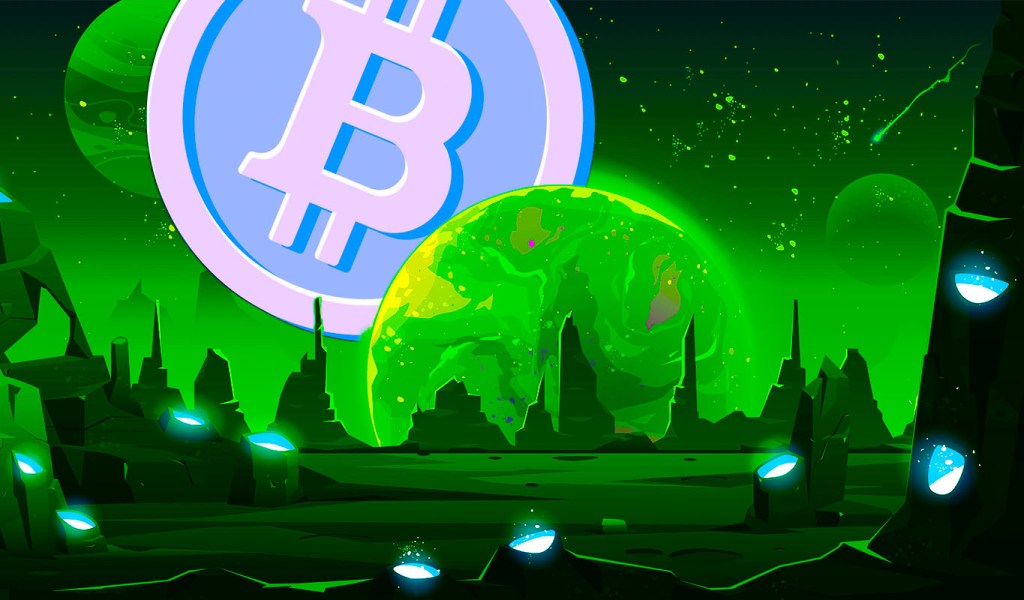