“We have taken the decision to disable $LUNA on the eToro platform due to market conditions. Existing client positions remain unaffected,” eToro announced.

The price of Terra’s token, which ranked among the top 10 most valuable cryptocurrencies, has been all but wiped out in the space of a few days. The meltdown has shaken confidence in other stablecoins, and the broader cryptocurrency markets miserably collapsed.

The Terra blockchain has officially stopped mining new blocks as the network validators halted the network for the second time this week to come up with a plan to reconstitute the blockchain, but so far they have had no luck.

LUNA tanked to virtually zero a couple of hours ago after having peaked close to $120 last month, as per data from CoinMarketCap. Additionally, its sister stablecoin TerraUSD, or UST, lost its dollar peg before the collapse and was trading at nearly 3 cents, down 97 percent in the past 24 hours.

As a result, major cryptocurrency venues are distancing themselves from Terra ecosystem tokens such as LUNA, anchor (ANC) and mirror (MIR). The most recent example was earlier today when cryptocurrency exchange OKX halted spot listings of UST and delisted margin and borrowing services for these stablecoins.

Rival Binance also terminated spot trading for the native token of Terra blockchain and TerraUSD against its own stablecoin BUSD, adding to earlier cancellations of the futures trading and borrowing functions.

Founder and CEO Changpeng  Zhao tweeted that trading in LUNA has since been resumed. In explaining the reasons for Binance’s initial suspension, CZ said “An exponential amount of new LUNA was minted due to flaws in the design of the Terra protocol. Their validators have suspended their entire network, resulting in no deposits or withdrawals possible to or from any exchange.”

Binance CEO further warned that some of our users, unaware of the large amounts of newly minted LUNA outside the exchange, started to buy the token again, without understanding that as soon as deposits are allowed, the price will likely crash further. 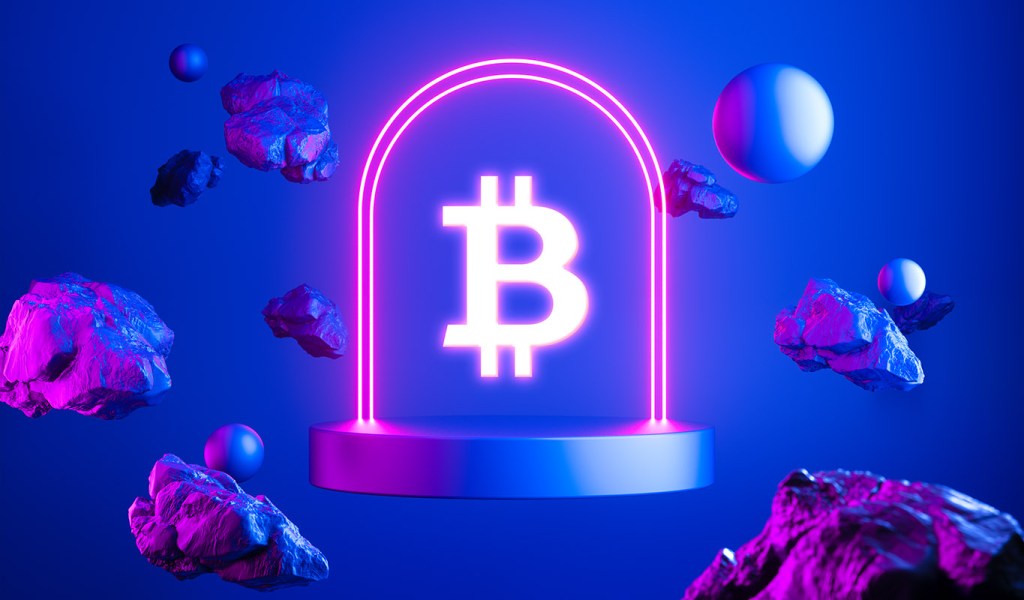