CZ fires back at Musk over “shady” Dogecoin wallet issue

Tesla boss Elon Musk was at the receiving end of a witty comeback at the hands of Binance CEO Changpeng Zhao (CZ) on Tuesday.

In a tweet, Musk saw fit to call out CZ over a glitch to do with Dogecoin wallets on the exchange, labeling the episode “shady.” He added that Binance Dogecoin users should be protected from errors that are not their fault.

What did CZ say?

In response, CZ said he is sure the issue lies with a recent wallet software upgrade from the Dogecoin devs. He added that the Binance team is working to resolve the issue in collaboration with the devs.

“Elon, we are pretty certain it is an issue with the latest #doge wallet. We are in communication with the devs. Apologies for any inconvenience that may have caused you.”

In what some would deem a tit for tat exchange, CZ signed off the tweet by saying, “What happened here?

,” while linking an article from The Guardian about software glitches in Tesla cars.

Commenting on this, researcher Larry Cermak branded the dialogue between the billionaires as “a $300B+ dick measuring contest.”

And just like this, we have a $300B+ dick measuring contest pic.twitter.com/yimZpN152o

What happened with Dogecoin wallets on Binance?

The technical issue caused several invalid transactions, plus some users reported being frozen out of their wallets.

Binance posted a tweet thread to explain the situation and keep affected Dogecoin users updated. They said the recent upgrade triggered old transactions to be resent to a relatively small number of users.

“(Thread) An update on the issue we’re having with $DOGE withdrawals:

The root cause is a technical issue during the recent upgrade process that caused old transactions to be resent to 1,674 users.”

Explaining why the issue affected Binance only, the firm said they utilize a different technical setup for Dogecoin from other exchanges.

Since the issue came to light, Binance with the support of Dogecoin devs has been rebuilding the wallet. This is expected to take some time, with an estimate of a week placed on completing the task.

In a call for honesty, Binance asked users who received old transactions to return the funds, while also acknowledging that some are still having trouble with wallet access.

“We’ve kindly asked those that receive the old transactions to return them, but we’re aware that select users are having trouble accessing some of the wallets.

The post CZ fires back at Musk over “shady” Dogecoin wallet issue appeared first on CryptoSlate. 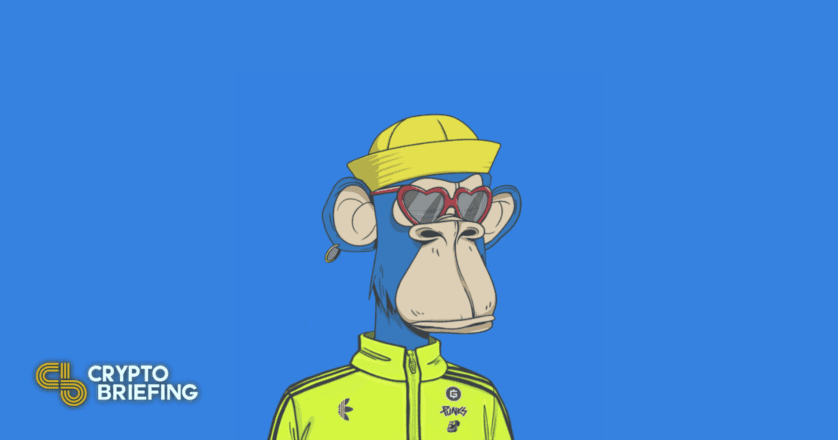 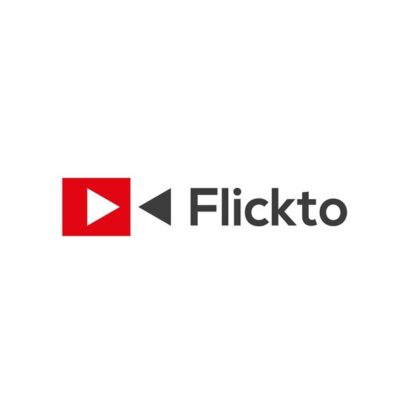