Bitcoin and the cryptocurrency industry in general are still coping with the pain brought about by the demise of the crypto trading platform FTX.

Despite this, Robert Kiyosaki, author of the best-selling Rich Dad, Poor Dad, remains optimistic about the long-term viability of Bitcoin and Ethereum.

Kiyosaki pointed out that the two largest cryptocurrencies by market capitalization cannot be held responsible for the conduct of former FTX CEO Sam Bankman-Fried.

BTC struck a two-year low last week, shedding almost 20% of its value, as the cryptocurrency market was pummeled by the exchange’s collapse.

The second-largest cryptocurrency, Ethereum, has also declined by more than 23% during the past week. 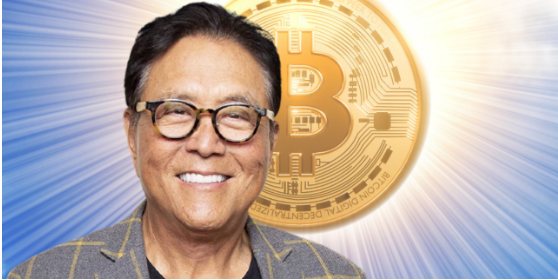 Keeping The Faith On Bitcoin

The value of the cryptocurrency market has decreased by more than $1.4 trillion this year, as the sector has been afflicted by issues such as business failures and a liquidity problem, which have been worsened by the downfall of FTX.

A week ago, Kiyosaki claimed that he would consider a significant decline in Bitcoin’s price as an opportunity and not cause for fear. 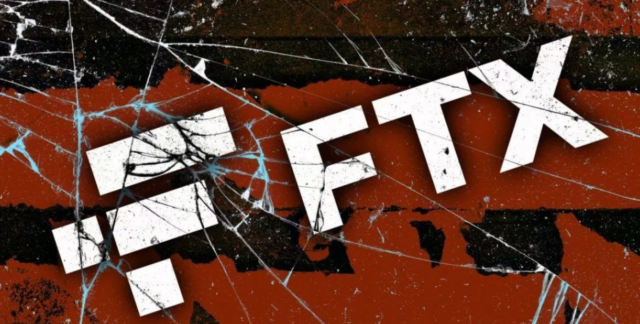 According to Kiyosaki, many individuals in his age bracket are turning their backs on cryptocurrencies, especially following the recent crisis, but he remains optimistic:

“I remain bullish on bitcoin… Bitcoin is not the same as Sam Bankman-Fried. It’s not bitcoin that’s the problem – it’s FTX.”

Kiyosaki has remained one of the most outspoken proponents of cryptocurrencies, primarily Bitcoin, which he confirmed in an interview he had acquired for approximately $6,000 and is still keeping the asset.

It’s Not The Crypto’s Fault

He emphasized that the crypto cannot be faulted for the failure of FTX and Bankman-Fried, just as silver cannot be blamed for the mismanagement of precious metal exchange-traded funds (ETFs).

The most recent crypto troubles arose when Changpeng Zhao, CEO of Binance, announced that his exchange will sell its FTT tokens.

FTT is the native cryptocurrency of the FTX cryptocurrency exchange. The action by Binance triggered the collapse of FTX, a business previously valued at $32 billion. Since then, FTX has filed for bankruptcy.

Kevin O’Leary, dubbed “Mr. Wonderful”, a Canadian businessman, entrepreneur, and television personality, referred to SBF as “the Warren Buffett of bitcoin,” but, Kiyosaki has referred to him as “the Bernie Madoff of cryptocurrency,” instead.

The US Justice Department, the Securities and Exchange Commission, and the Commodity Futures Trading Commission are now investigating FTX. 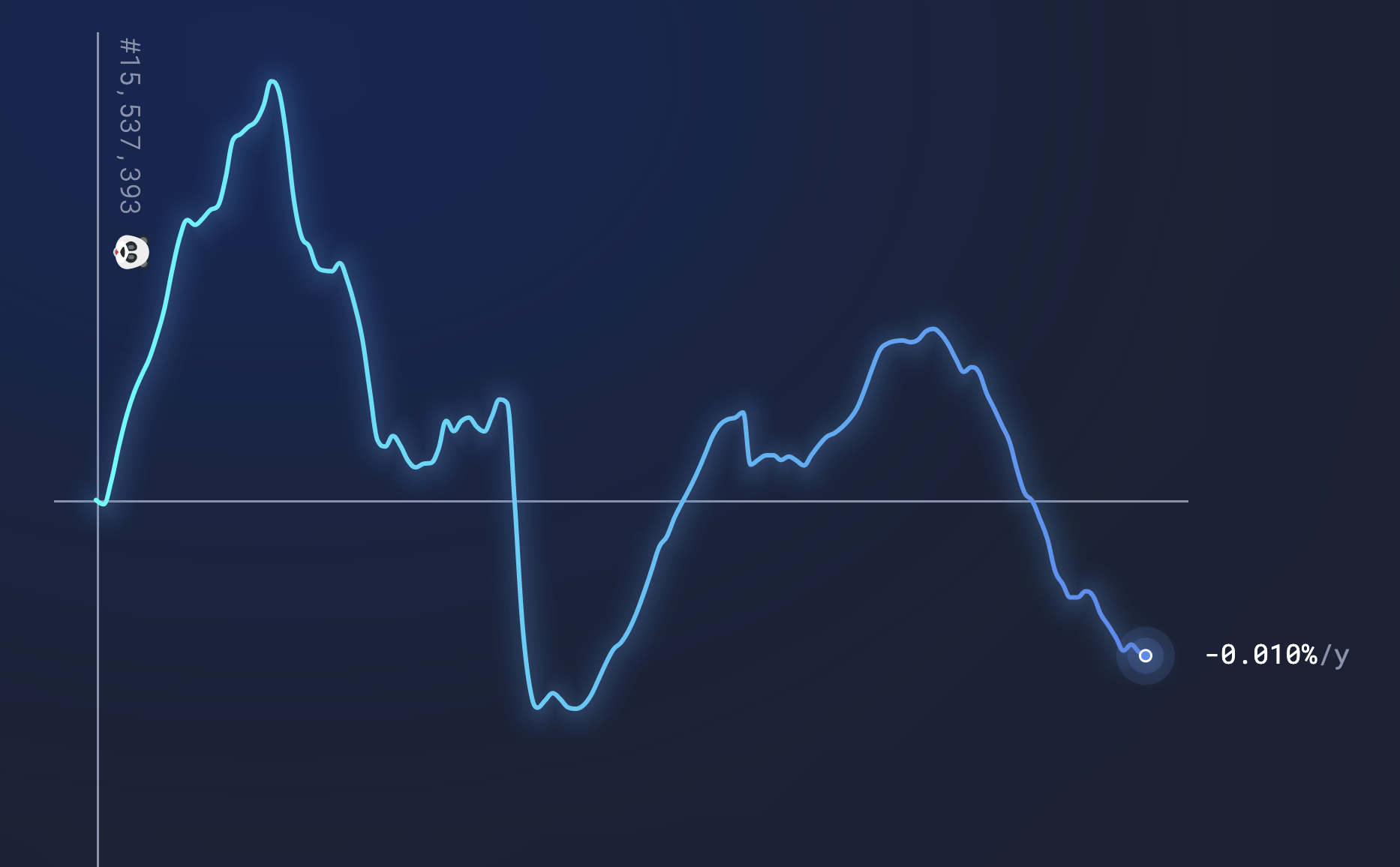