Amit Tauman has been appointed Chief Executive Officer of ADVFN, taking over from Jon Mullins, who had been acting Chief Executive and will now revert back to his roles of Chief Financial and Technology Officer.

Following these latest appointments, the Board is led by non-executive chairman Lord Gold, and the executive team is led by chief executive Amit Tauman.

It was in late April that ADVFN Plc announced that it had approved the appointment of Anthony Wollenberg, Amit Tauman and Lord David Gold as directors, at its General Meeting held on 29 April 2022.

In early August, the board announced that, after 22 years of service with the company, Michael Hodges was stepping down from his position as a director and Chairman with immediate effect. Thomas Spiller also stepped down from his position as non-executive director of the Company with immediate effect. Lord Gold, then became the non-executive Chairman of the Company.

ADVFN is a UK-incorporated company, which operates global financial information websites for retail investors. The company has worldwide operations with the majority of its activities based in the United Kingdom, the United States (via its subsidiary InvestorsHub.com), and Brazil, where it has a joint venture.

ADVFN is listed on the London Stock Exchange’s AIM market (LSE:AFN). It currently has 36 million users worldwide and a million page impressions a year. 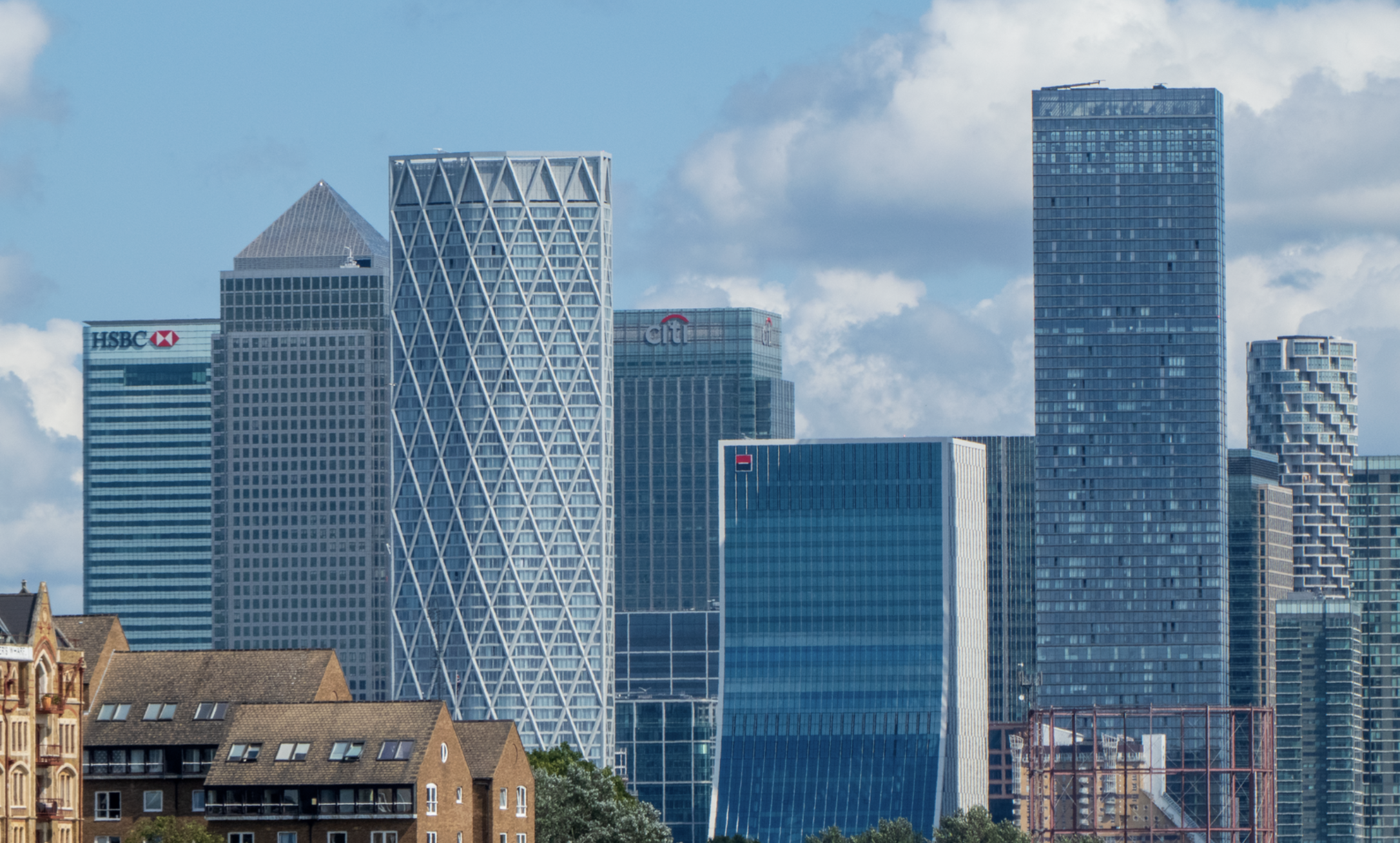 HSBC Looks to Expand to Crypto 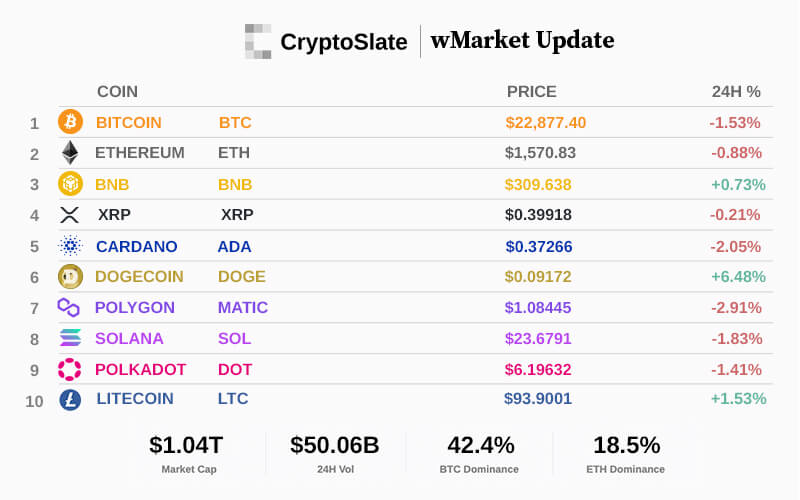