Logan Paul sells $3.5mn worth of non-fungible tokens (NFTs) on the first day of release. The popular YouTuber launched his line of NFTs last week in collaboration with Bondly – the Polkadot-based decentralized products ecosystem.

Despite being a relatively unknown small-cap project, Bondly focuses on innovative ways for users to buy and sell digital assets.

“Bondly’s mission is to make digital payments secure, interoperable, and capable of scaling for global use.”

The Logan Paul NFTs are part of a promotion to win 1st edition Pokemon packs. Three lucky winners get flown out to California to take part in a live unboxing on February 27. This also includes express PSA grading of the cards, and an NFT minted especially for the pack winners. 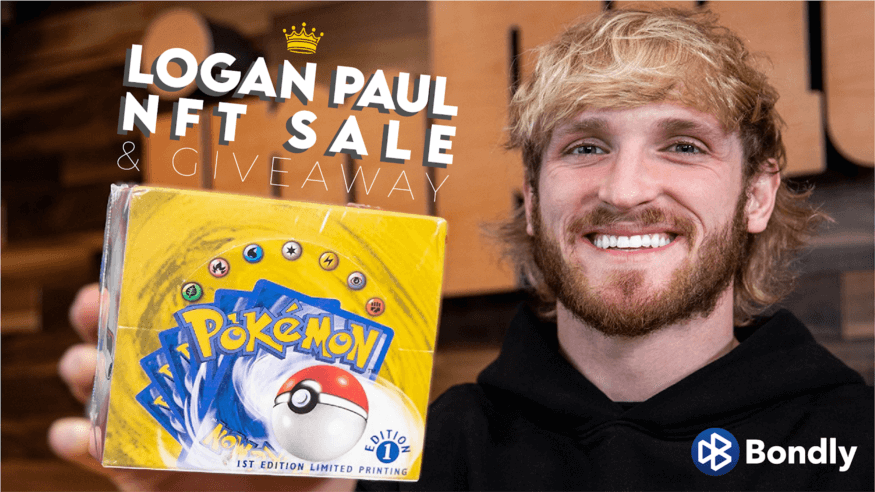 Entry in the giveaway requires the purchase of Logan Paul NFTs via the BondSwap Market. The cost is 1ETH per NFT. The sale opening on February 19, and will run until this weekend with unsold items being burned.

Users have purchased 1,772 NFTs to date, with the bulk of sales coming in the first half-hour of going live.

“In preparation for Logan Paul’s big Pokemon unboxing, Bondly Finance is excited to collaborate with Logan on launching this limited edition round of NFTs.”

Although NFTs attract controversy, this year has seen an explosion of interest in them.

Commenting on the auction, Winklemann pointed out NFTs are turning the traditional art world on its head. He said, most haven’t grasped the scale of the shift taking place right now.

On that, IOHK CEO Charles Hoskinson agrees with Winklemann. He reached out to rock legend Gene Simons over the possibility of minting Kiss NFTs. Hoskinson sees this as an ideal opportunity to showcase the tokenization functionality made possible by the up-and-coming Mary hard fork. 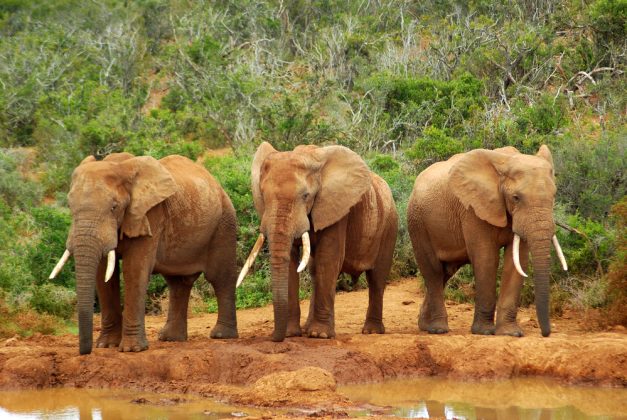