Data from behavioral analytics firm Santiment suggests Shiba Inu whales are behind every one of the price pumps since $SHIB first took off this month.

“But keep an eye on $SHIB‘s whale transactions exceeding $100k. When these transactions come in bunches, price rises generally follow.” 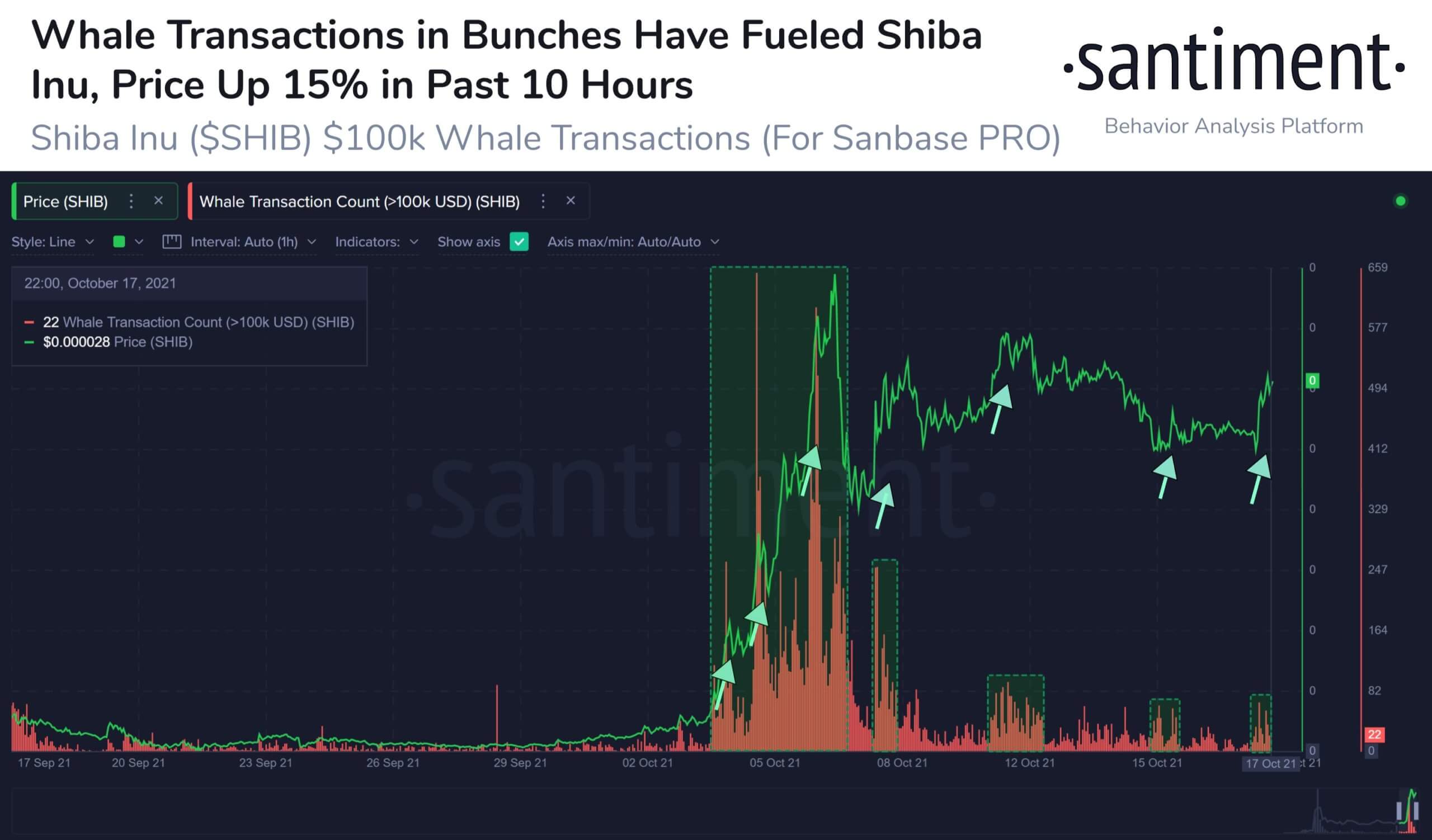 While token holders stand to benefit from this support, it begs the question of whether Shiba Inu is highly manipulated and what happens if the whales decide to move on.

Is Shiba Inu winning over the skeptics?

Shiba Inu has had tremendous growth since the start of this month. But the project still faces a great deal of skepticism mainly because it’s one of the hundreds of Dogecoin clones out there – albeit the most successful one to date.

There’s also the matter of its one quadrillion (1,000,000,000,000,000) total token supply, which investor Michael Burry said makes it a “pointless” investment choice due to the sheer dilution of market cap.

Nonetheless, proponents say Shiba Inu is much more than a meme coin. They point to its expanding ecosystem, which already includes a DEX, NFT support, governance protocols, and staking.

David Hsiao, the CEO of Block Journal magazine, remains doubtful of Shiba Inu’s continued success. He said the dog-themed trend has eased off lately in favor of DeFi and NFTs, adding that the price effect of hype eventually dies down.

“The dog-coin hype has slowed down significantly over the last few months and there are many other points of focus in the industry lately with far more substance, such as DeFi [decentralized finance] and NFTs.”

Despite the skepticism from certain quarters, the Shiba Inu community is growing. The official subreddit has almost 300,000 members now, while the project’s Twitter account has 1.2 million followers.

Much like the Dogecoin community, many are passionate when defending Shiba Inu from critical comments.

However, that alone isn’t enough to convince Robin Hood to list $SHIB. An online petition to do that has garnered 281,000 signatures so far. But, there’s official word that it will happen anytime soon, if at all.

Nonetheless, Robinhood rival, Public, yesterday announced they have listed $SHIB. The tweet said the token is now available to users who have enabled crypto trading.

Although the meme coin debate continues to rage on, there’s another factor to consider when it comes to Shiba Inu, and that’s the high concentration of whale accounts controlling the tokens.

CoinMarketCap puts Shiba Inu’s whale concentration at 80%, which is somewhat worrying for a project striving to be taken seriously. 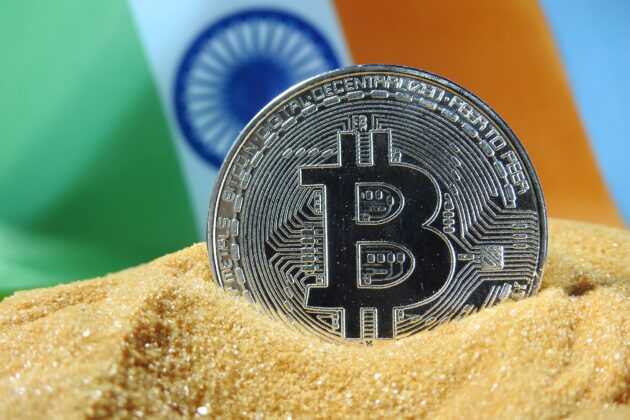