The budget law for the next year, which was recently approved by the Colombian representative’s chamber, includes a controversial article that allows the state to confiscate a bank customer’s funds to be used for budgetary purposes. Under certain circumstances defined by the law, these could funds may be retrieved if the account holders’ prove their ownership.

The new budget law that was approved last week via an express vote by Colombian legislators, has introduced a controversial change, allowing the government to take a client’s funds that have been inactive in bank accounts for more than a year. Article 81 of the mentioned budge law details the procedure followed to do this. It states:

The balances of the checking or savings accounts that have been inactive for a period of more than one year and do not exceed the value equivalent to 322 UVR ($24.40), will be transferred by the holding financial entities… in order to finance appropriations of the General Budget of the Nation,

It puts the weight of compliance on financial entities, that will have to adapt their systems to comply with this new regulation.

However, if the account holder realizes a request has been made for these funds, the authorities will have to reimburse the funds with the interest accumulated, as if the funds were held in a depository financial institution. For many representatives and analysts, this budget law was approved in a hurry and was not analyzed with the depth it was needed.

Cryptocurrency as an Alternative

While the proposed article does not affect all account holders and its impact might be rather low, it initiates a debate about the power that the state and central banks have over the use of fiat money in the country. This might power the use of cryptocurrencies or other alternatives to traditional finance instruments as investing and savings tools.

Colombia is one of the countries in the Latin American region that uses the most cash, and cryptocurrency companies have the task of trying to satisfy this market that seeks to exchange fiat cash money for cryptocurrencies. This is why there are already 50 cryptocurrency ATMs in the country to target these use cases, an unusually large number for a country that has not been known for its cryptocurrency appeal.

It remains to be seen if these moves by the government and the advances of cryptocurrency companies in the country can spur a wave of adoption in the future.

What do you think about the Colombian budget law granting access to the government for seizing users’ funds? Tell us in the comments section below. 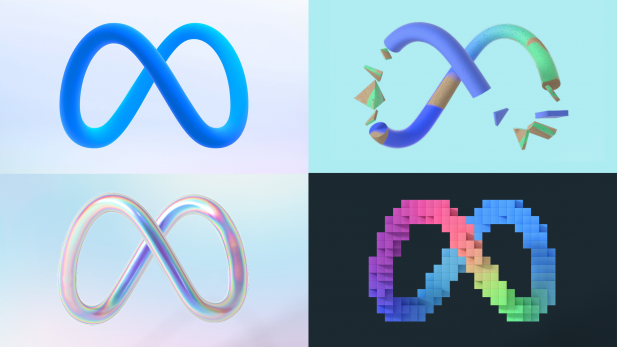 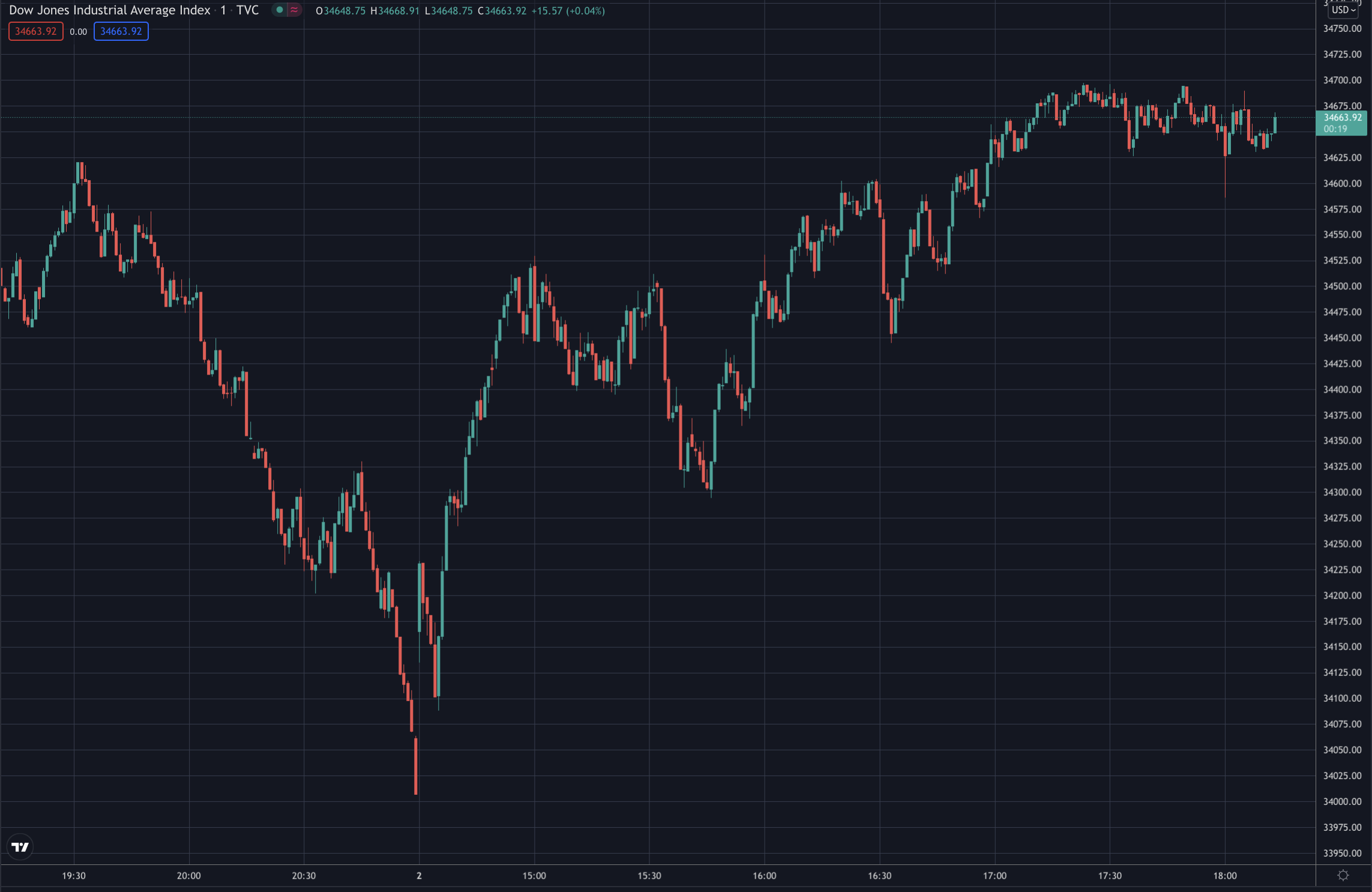